You are here: Home1 / Ethiopia facts and figures

With an area of 1, 113, 000 square kilometers, Ethiopia is as large as France and Spain combined.

From the north and running down the center are the Abyssinian highlands, to the west of the chain the land drops to the grasslands of Sudan, to the east the deserts of the Afar and the Red Sea. South of Addis Ababa, the land is dominated by the Rift Valley Lakes.

The main rivers are the Blue Nile, the Tekezze (which joins the Nile in Sudan) the Awash, the Wabe Shebelle, the Omo, and Baro and Birbir.

The population is estimated at 95 million, over 50 per cent of whom are under 20 years old. The average number of inhabitants per square kilometre is 78.

Amhara and Tigrean people which are both people of high plateaux of Semitic origins, constitute about 30.2 % and 4.2% of the total population respectively. They occupy the Ethiopian highlands of the north-west and the area north of Addis Ababa.

Oromos live mainly around Addis Ababa, at the center and southwest of the country: they are about 32 % of the population.

Afar who live in semi- desert plain in the east and in the Danakil desert represent around 7 %.

Ethiopia is a multi-ethnic state with a great variety of languages spoken in the country, of which there are eighty three, with some 200 dialects.

The main three languages are Amharic, Tigrigna and Oramigna. English is also widely spoken. Amharic is the most prominent of the local languages. The name originates from the Amhara people, who live in the highlands of Ethiopia.

Ethiopian languages belong to one of four main language groups: Semitic (Such as Amharic and Tigrigna), Cushitic (such as Afan Oromo), Omotic and Nilo-Saharan. A useful phrase book will provide phonetic guides to aid pronunciation.

In 1994, Ethiopia introduced a federal system of governance that has helped to transform its social, cultural and economic progress. The capital Addis Ababa is the seat of many international organizations, notably the African Union (AU) and United Nations Economic Commission for Africa (UNECA).

Ethiopia is now a Federal Republic made up of 14 regions, mainly based on ethnicity. (In southern Ethiopia, 5 regions have combined to form the Southern Region.)

The present government was elected in 2015 for a 5-year term.

About 80 per cent of the population earn their living from the land, mainly as subsistence farmers. Agriculture is the backbone of the national economy and the principal exports from this sector are coffee, oil seeds, pulses, flowers, vegetables, sugar and foodstuffs for animals.

There is also a thriving livestock sector, exporting cattle on the hoof and hides and skins.

Ethiopia is the “water tower” of the region (the Blue Nile contributes to 85% of the main Nile flow) and plans are now in progress to better exploit the country’s water resources both to boost agricultural production and for power generation.

The export of livestock, skins and hides (Ethiopia has the largest domestic livestock population in Africa) oilseeds, pulses and animal feed makes up the rest of Ethiopia’s foreign currency earnings, with tourism set to make an increasingly important contribution. 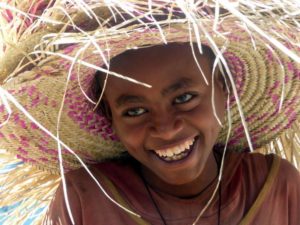 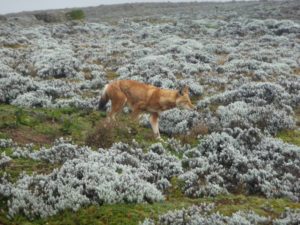 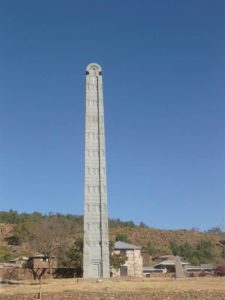 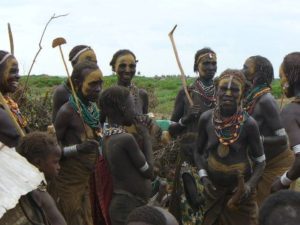 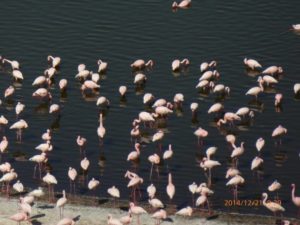 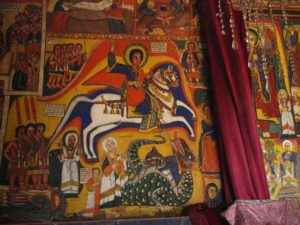 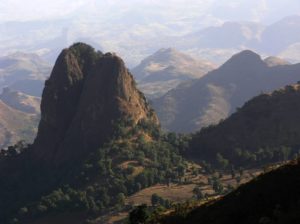 Let’s arrange a custom tour in Ethiopia for you !

Or check one of our tours :